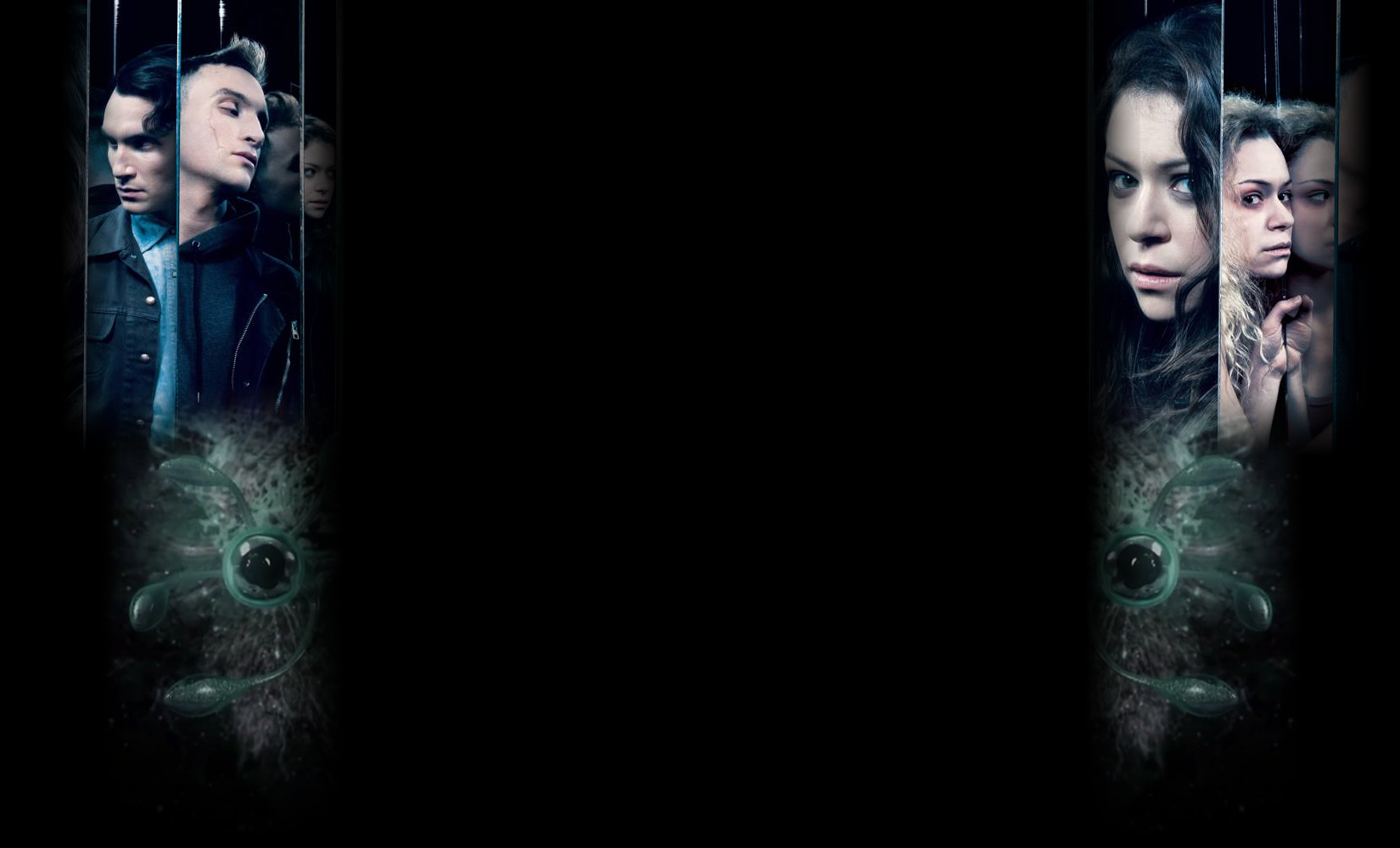 I'm not an Ontario resident, and actually only visited Toronto once over 20 years ago. And I never even heard of Markham before seeing this program. However, using screenshots from the show and Google maps streetview, I can identify the following locations with reasonable certainty. The numerical addresses are approximate, and subject to the limitations of Google maps.  It is challenging and fun finding these places.  Everyone please correct where necessary, and/or add more locations that you know about.

5.     Site of Katja’s death:  Unwin Avenue, Toronto, near North Shore Park and Hearn Generation Plant.  Sarah’s frantic phone call with Cosima also occurs on the side of Unwin Avenue near the Power Plant.

The outside scenes are shot here.  The indoor scenes, at least in the basement and back yard are most likely shot in a fabricated studio, as the structure of the real Harper Hill home does not seem consistent with a basement that opens up to ground level in the back yard.  Also, the lattice structure of the wooden fence is clearly different in the Google street view images and in the television scenes.  The scenes inside the house on the main floor could be the actual house, but are more likely in studio, with external views through open doors and windows added via projection screens or digital images from the real location.

9.     Soccer Field where Sarah first confronts Alison:  Angus Glen Community Center,  4075 Regional Road 25, Markham, Ontario.  Note: satellite image in Google Maps is outdated and does not show the large gymnasium or rink structure near the soccer field. However, in street view at this address, you can see the large building.

10.  The skating rink scenes with Alison, Aynsley and Chad, and the parking lot scene with Alison and Chad are also likely at the Angus Glen Center.

11.  Helena’s first abode is approximately 43 Howard St, Toronto.  The Ukrainian Landlady lives at/near 4 Glen Road, around the corner.  Sarah chases the assassin (who turns out to be Helena) from the run-down Howard St apartment across Glen Road, through the dilapidated row houses across from the landlady’s place, into a vacant lot west on Redrock Lane.

12.  Helena’s second hideout looks like an old church, but is actually a building on the University of Toronto campus, Knox College, 59 Saint George Street, Toronto.

13. Cosima’s house, which is supposed to be in Minneapolis, is the Annex Style house on the corner of St. Joseph Street and Elmsley Place, also on the U. Toronto Campus.

14.  The “Scary Angel” house, where Helena performs “self surgery” is near 28 Bright Street, Toronto.

15.   Maggie Chen’s apartment is in the Waverley Hotel, shown as being on Kensington St in the story, but is actually 484 Spadina Avenue, Toronto.

16.  The scene where Helena stumbles into a dark alley and collapses is Douglas Campbell Lane, behind the Waverley Hotel.  Behind the van waiting for Helena is the computer repair store near 292 College Street, Toronto.

17.  The Carlsborough Hotel where Sarah impersonates Katja is the Thompson Hotel, at 550 Wellington Street, Toronto.

18.  Fung’s Restaurant, where Sarah/Beth meets Art to go over the Maggie Chen case file is the Thompson Diner,  on the corner of Wellington and Bathurst Streets.

19.  Delphine meets Dr. Leekie in a limo outside the Michener Institute, on the corner of Elm and McCaul streets, Toronto (this is supposed to be in Minneapolis).

20. Paul’s meeting on the street with Olivier is near 235 The Esplanade, Toronto.

22. The outside shots of the hospital where Olivier meets his end near 197 Elizabeth Street, Toronto.

23. The alley where Helena takes Kira before Kira is hit by a car is near 934 Queen Street East.  Sarah is standing outside the Mercury Espresso Bar across the street when the accident happens.

(edited by administrators)
0
She's back! And so is she!

Alison picks Donnie up at prison which is the door to Stage 8 at Revival 629 , the show's studio.

Sarah and Art search near the Tisdale watertower on Whitlam Avenue between 22nd & 24th in Mississauga. That watertower actually says 'Toronto' on it.

Lots to identify in this episode:

Season 5 Episode 1.    The Revival Village is at Valley Halla, the same location used for the Birdwatchers' hangout in Season 2.  IMO disappointingly obvious.

(edited by MadrigalEM)
0
It's good to be back!

Revival is as MadrigalEM says at the Valley Halla Estate .

And Sarah returns to the Scarborough Bluffs Park as the island's beaches.

Here's what still need to be identified:

Still need to find the interior and back of the school and the hospital:

All About Alison & Going Undercover

Still need to identify the convent and the mental institution (which look like they are the same place).

Pouchy's auto shop of crime is at Ming's Auto, right around the corner from Mrs. S's house and Kira's school.

I have not been able to figure out the interior of the school. Here are some screenshots in case anyone knows where this is:

These four episodes filmed Revival at the Valley Halla Estate and Revival 629 as the exterior of Krystal'a apartment & the Neolution boardroom.

Episode 9 filmed at St. Luke's United Church (as both the orphanage and the church where Helena kills her first clone), St. James Cemetery (the funeral), Revival 629 (outside the police station), Eastern Avenue (following Enger), and Bridgepoint Health (Dyad of course).

A few places to identify: